Not All Residents Are Seniors

Standing in the courtyard of the independent senior living community Town Village Crossing is a chicken coop — but in the style of Whataburger with the orange and white colors!

How are we going to commemorate this unique accomplishment?
Town Village Crossing celebrated their chicken coop shaped like a Whataburger restaurant with a ribbon-cutting event. Residents, associates, and leadership members attended while socially distancing and wearing masks.

Who Created the Coop?

The idea for the look of the coop came from Daniel Leaf, Regional Director of Operations at management company Pegasus Senior Living, after he found the plans for a Whataburger-themed coop.

Ed Barnes, Pegasus’ President, also helped build the coop. Daniel and Ed worked on the coop these past two Saturdays to prepare it for the ribbon-cutting event.

What is the Story Behind Quacker Jax and Dottie?

Since Quacker Jax, a Swedish Black Duck, and Dottie, a Black Silver Laced Wyandotte, have been living in the community, residents are taking turns babysitting the two in a bin and eventually a bigger cage where they started growing.

Cholly thought how much fun it would be for the residents to be able to take care of an animal, especially when visits are limited due to the pandemic. In August, she ordered an incubator and 12 farm mix duck eggs; the residents watched the eggs for 28 days. Although only one survived, residents were overjoyed to see him.

Our seniors came in all day and watched the lone duck moving in his egg. On Saturday, he started to peck a hole. It was time for Cholly to go home; she carefully packed up the egg, still in the incubator, and drove home with it. It wasn’t an hour until Quacker Jax was out. He remained in his incubator for 24 hours to rest and stay healthy.

Cholly had read that ducks can sometimes die if they are alone, so on the following Sunday she went to feed stores looking for another ducking with no luck. She found a precious chick, however, and they have been inseparable ever since.

How Do Our Residents Interact with Their New Friends?

They are now a few days past a month old and go out for walks every day. The duck, Jax, follows the residents along while Dottie the Chick rides on people’s shoulders. They have brought so much joy to our residents and associates. 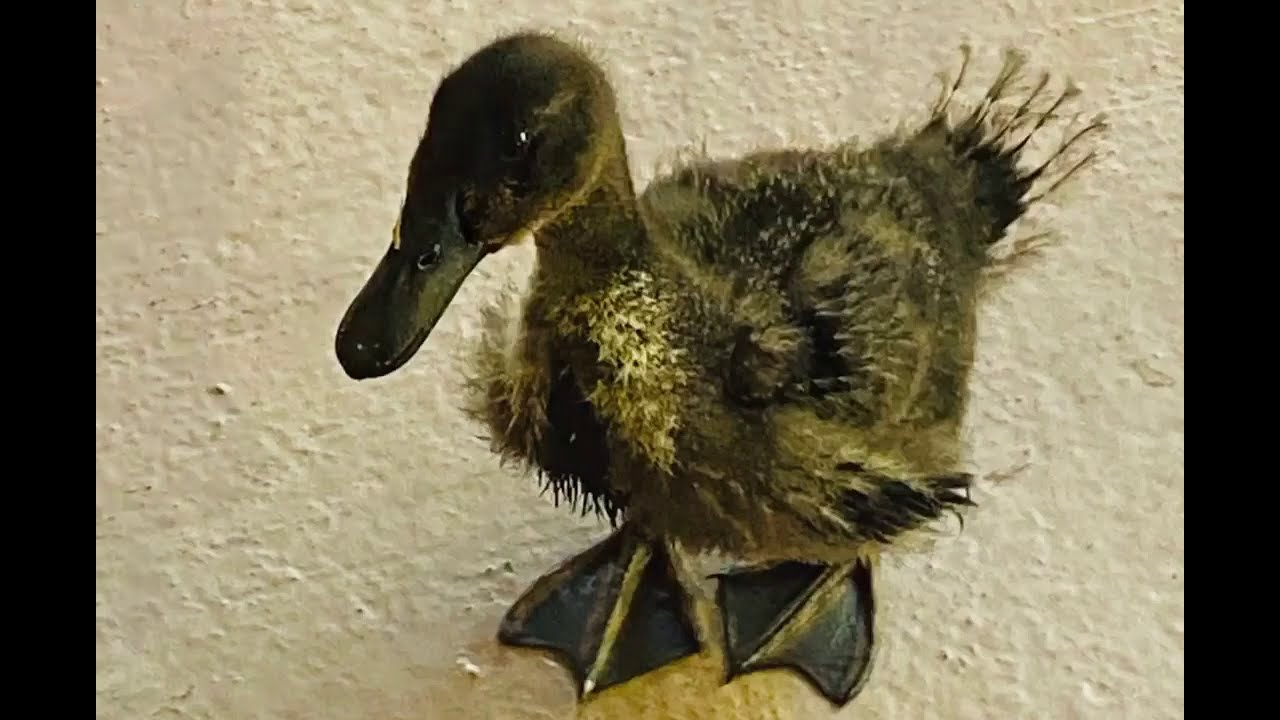 Our ribbon-cutting event in October was a success! We know you will love our handmade coop and adorable animals. To learn more about how we are helping our seniors smile, please contact our team.